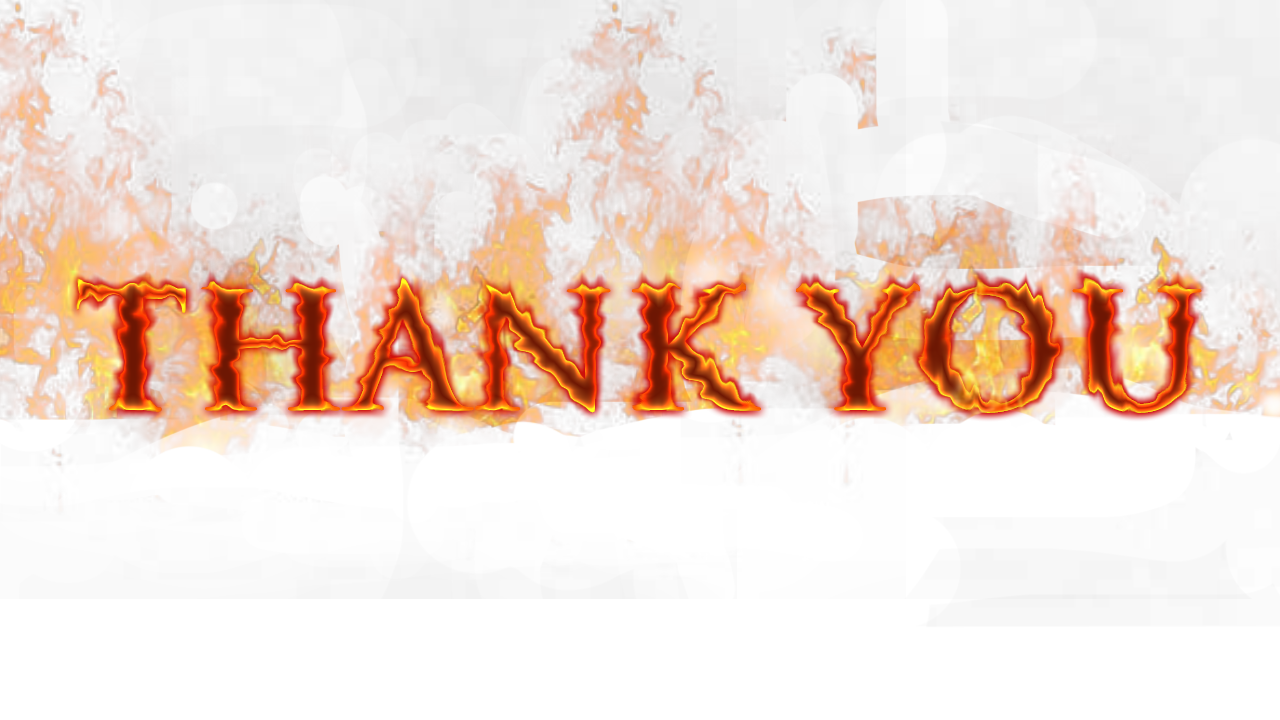 Thank You for all your Support for “Women on Fire”! 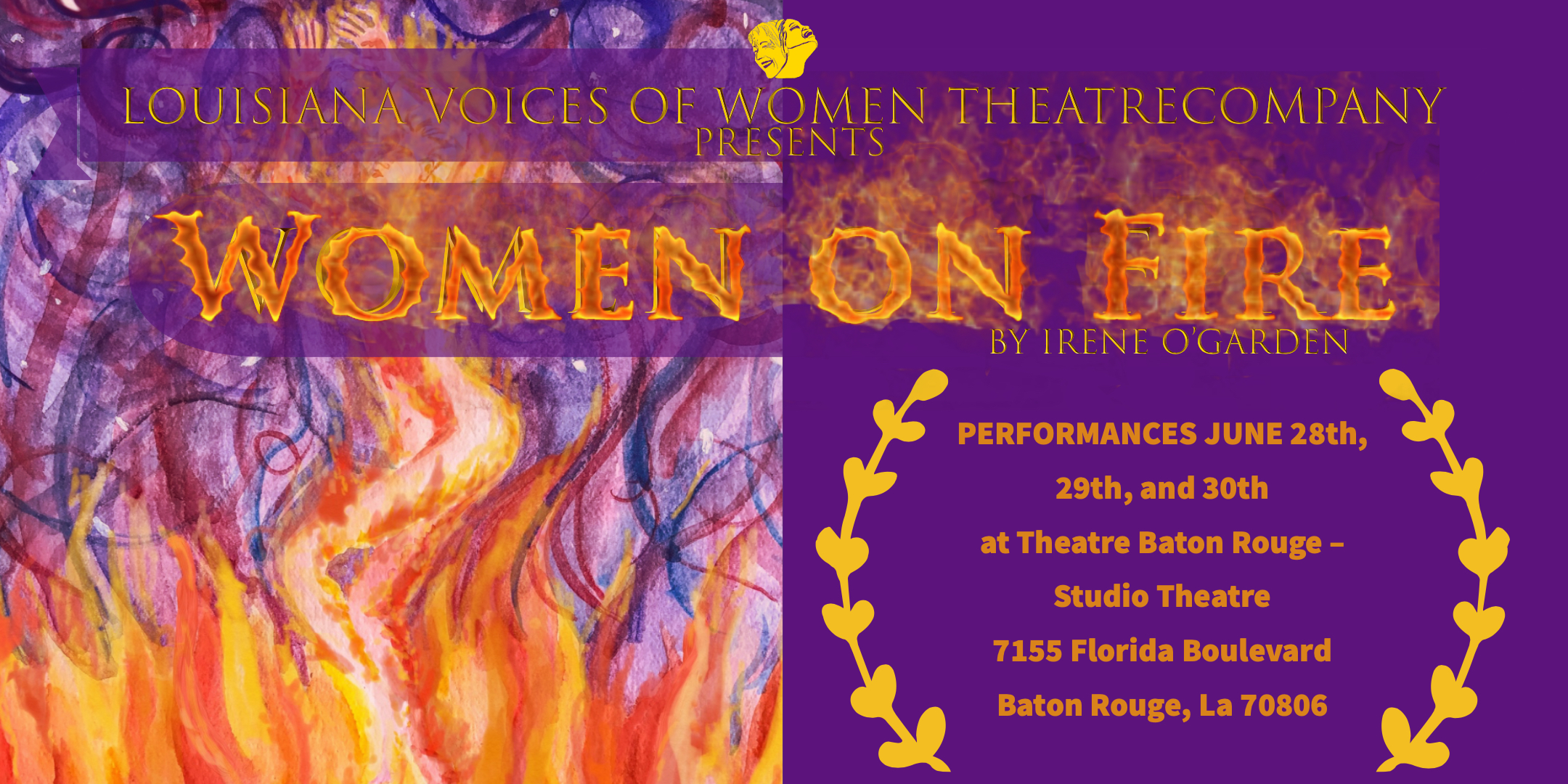 Tickets on Sale at Eventbrite Click HERE to Purchase!

This evening of twelve emotionally charged monologues starred Judith Ivey Off Broadway, where its run was extended twice. From ad exec to Midwest mom to care-giver to construction worker, each character is on fire in her own way – with passion, fear, self-discovery, even shopping! Exploring the breadth of women’s issues with humor and wisdom, the monologues offer excellent roles for one or more mature actresses. Women on Fire earned the highest rating for audience satisfaction from the Wall Street Journal/Zagat Theatre Survey. “Bewitching … astounding … heartbreaking.” – The New York Times ” “Heartwarming, riveting drama.” – NYTheatre.com “Fresh, spirited … plumbing the secret depths of ordinary women.” – Backstage. “Hot pick.” – New York Newsday . “A rare and exquisite evening… Lyrical, touching substantial and ultimately profound… Cancel all other appointments and treat yourself to this extraordinary evening of sublime writing.” –Southampton Press “Passionate and insightful… Each character is memorable.” – Riverhead Independent 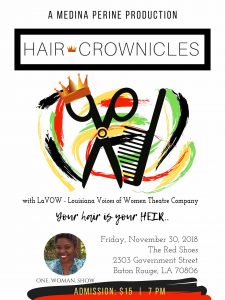