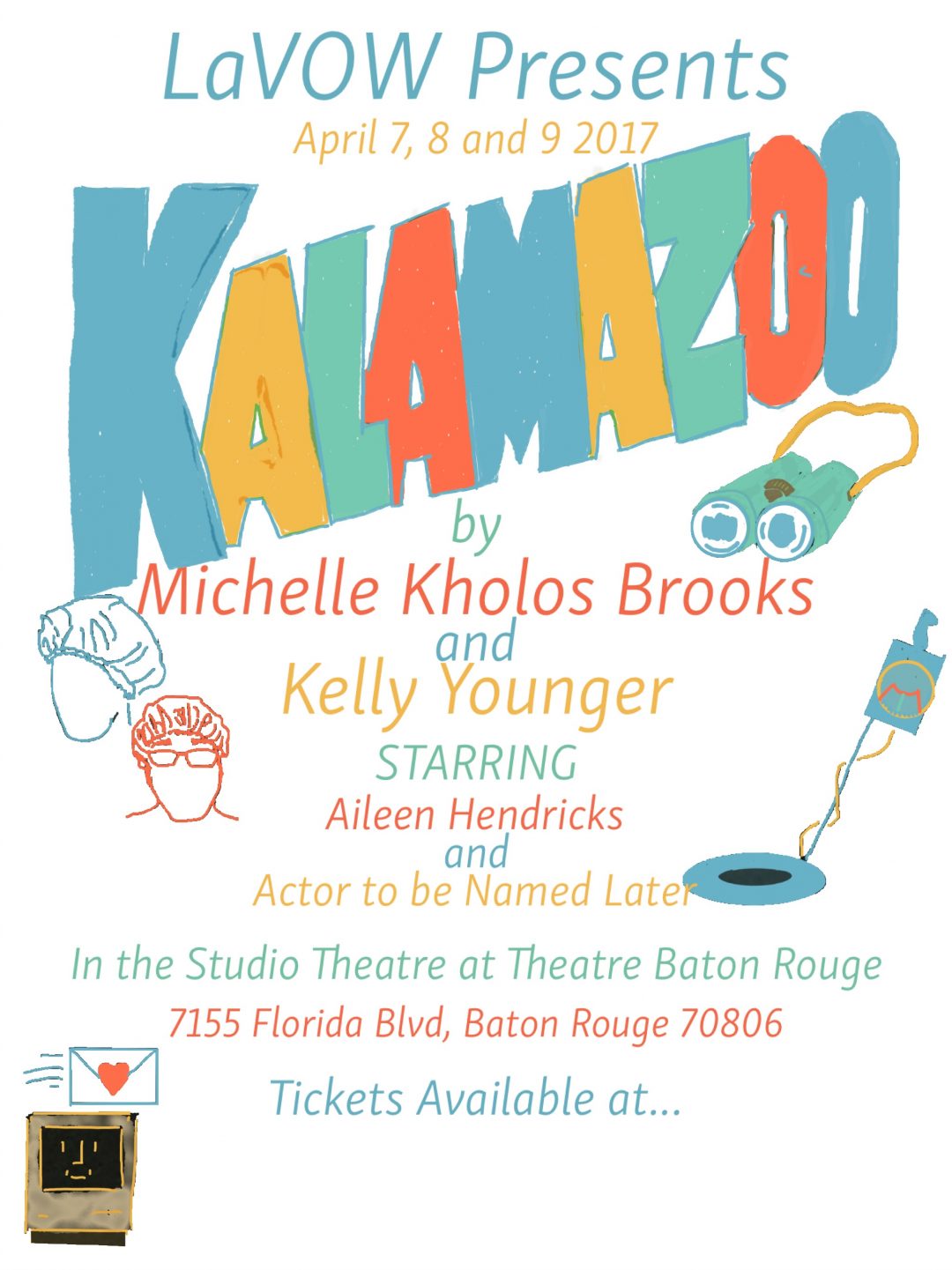 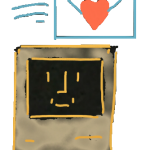 “A disarming comedy that lets us laugh about growing older while addressing the very real hardships and heartaches that come when one spouse from a life-long marriage is suddenly left alone … the banter in this play is both hilarious and startlingly honest. It just rings true in ways that can be surprising and shocking, but always satisfying” ~ Examiner.com

“…a rich story about love at any age” ~ EncoreMichigan.com

“… an involved and skillful piece of writing” ~ Indiana Public Media 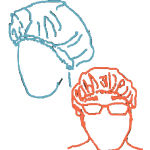 Cast In order of appearance 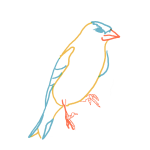 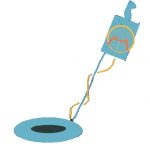 Dave Besse has been active in the Baton Rouge community theater for over fifteen years. His Theater Baton Rouge credits include Glengarry Glen Ross, The Seafarer, Visiting Mr. Green, and House for Sale in the Studio Theatre.  He has appeared on the main stage in Inherit the Wind, 1776, Wit, and My Three Angels.  At Baker Little Theater he was featured in Dancing at Lughnasa, The Diviners, Picnic, Come Blow Your Horn, Squabbles, and Catfish Moon.  He was in the Ascension Community Theatre productions of To Kill A Mockingbird, and productions for the Baton Rouge Irish American Club, including Chapatti, The Weir, Molly Sweeny, and Lafferty’s Wake. He is retired from careers in broadcasting and accounting.  Dave thanks his wife Suzzane for her years of support and understanding.

Aileen Hendricks (Performance Director & Artistic Director of La VOW Theatre Company, Incorporated August 30, 2013, as a non-profit 501 c3). She has more than 50 years experience in amateur, professional, community and educational theatre.  She recently retired (December 14, 2014) from Southern University as a full professor of Speech and Theatre after 23 years of service. She has written plays; published scholarly articles; and won awards from community, professional, educational and artistic organizations. One of the first women to graduate from Texas A&M University in 1971

(1974 Masters), she earned her doctorate in theatre from LSU in 1988. She is married to Donald Luke Couvillion and the proud mother of August W. Wenck, Robert W. Wenck Jr. and Yolanda Prevost-Robinson.

Read About us in The Advocate Here! 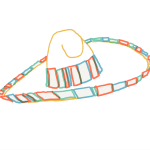 Kristina Webb Shapiro, Attorney, LA VOW Legal Agent. She is a partner in the firm Shapiro & Shapiro, LLC. On the web at www.ShapiroAndShapiro.com.

The Unitarian Church of Baton Rouge
8470 Goodwood Blvd.
Baton Rouge, LA 70806
On the web at www.peacestones.org